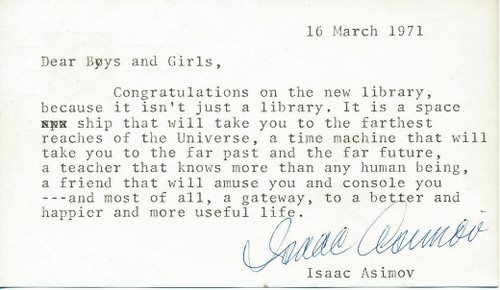 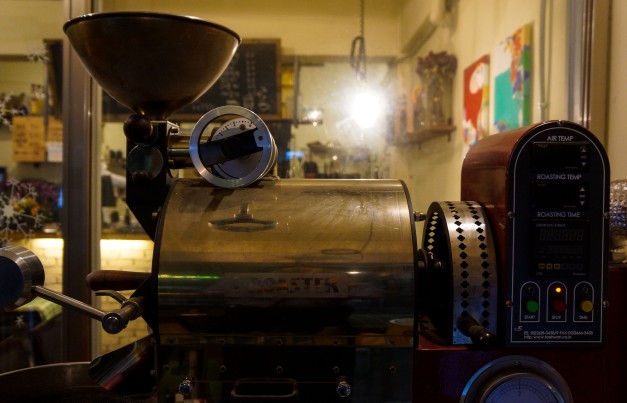 Posted by epsilon on May 7, 2013
Posted in: Photography. Tagged: korea, night, photography, Seoul. Leave a comment 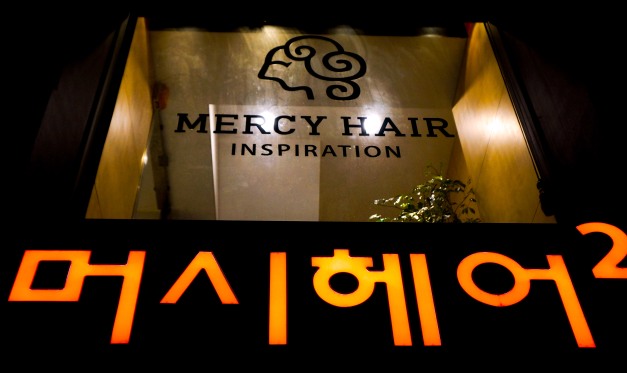 Not everything that counts can be counted

The following quote, often attributed to Einstein, is a gem:

However, QuoteInvestigator points out that it is likely due to the sociologist William Bruce Cameron, who wrote the following in his 1963 text Informal Sociology: A Casual Introduction to Sociological Thinking.