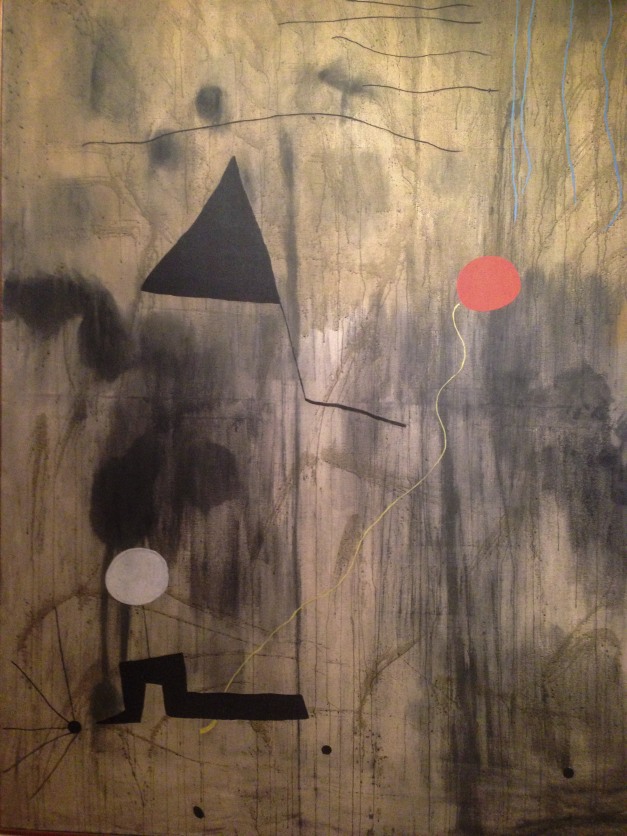 zipTimer: an iPod/iPhone app for pacing piano practice, cooking, workouts, you name it. 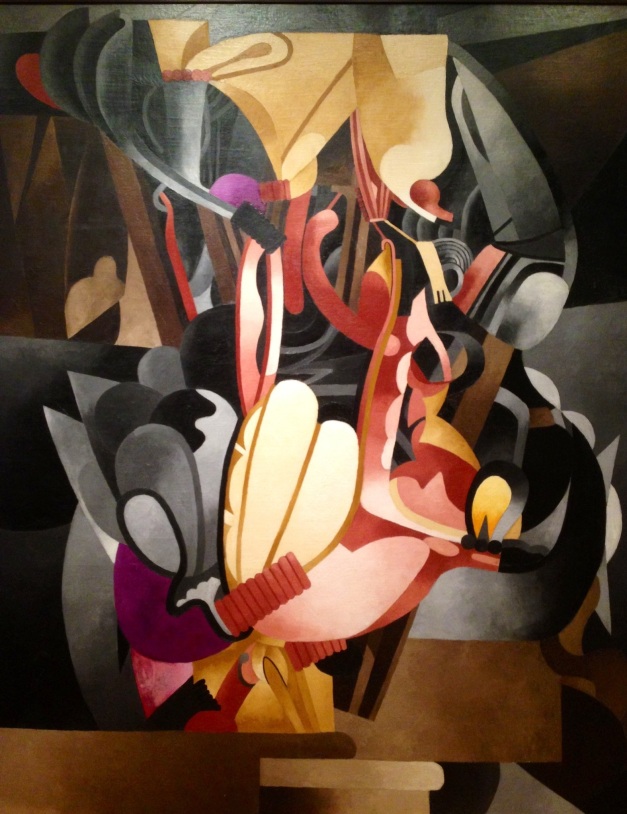 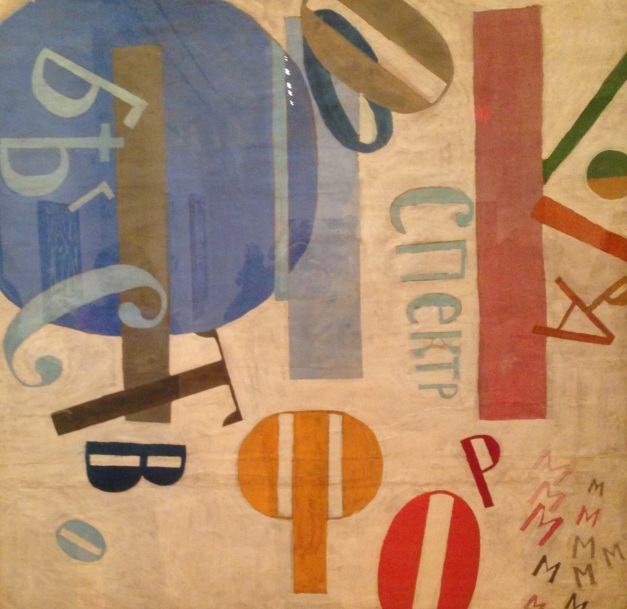 This is a short report on how to connect Quick2Wire’s analogue board directly to a Raspberry Pi. The key is the pinout for for the six-pin boxed headers on the Q2W board. I ignored the 5V and Int lines, running lines only for 3.3V, GND, SCL, and SDA. I ran these to the corresponding pins on the Pi, then executed sudo python3 pcf8591read.py as before. Result? Success! I could read the potentiometer connected as in my previous post on the Q2W analogue board. See that code for comments on the Python code used to read the potentiometer. 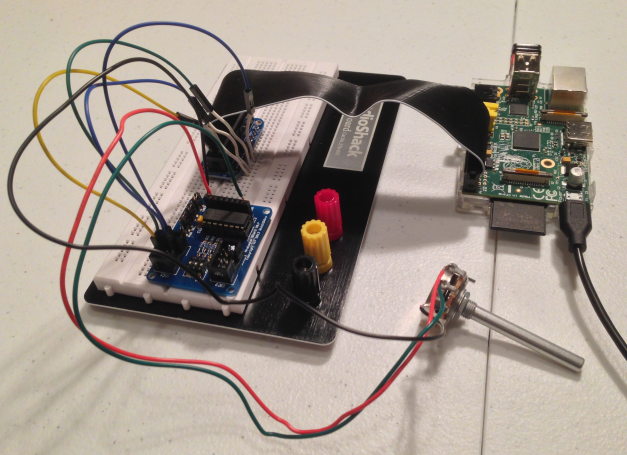 Below is an improved set-up for connecting the Quick2Wire analogue board to the Raspberry Pi. I mounted the Q2W board on one end of a full-size breadboard with double-sided tape and inserted a Pi Cobbler on the other end. The analogue headers of the Q2W board face the inside of the breadboard.

I didn’t have the right kind of jumpers to connect the Q2W board to the breadboard, so I cut one end off of each of four female-to-female jumpers, soldered on a length of wire, and sealed the exposed connection with heat-shrink tubing. We don’t want any short circuits! With the female-to-male jumpers in had, it ws easy to set up the circuit.

Edit: On the first try, the RPi could not read data from the Q2W board. I then remembered that the left and right halves of the board are electrically separate, so I installed the red and blue jumpers you see in the center, bottom of the photo below. I also added the little LED circuit you see in the lower left, so that there is an LED to indicate whether the full board is receiving power. 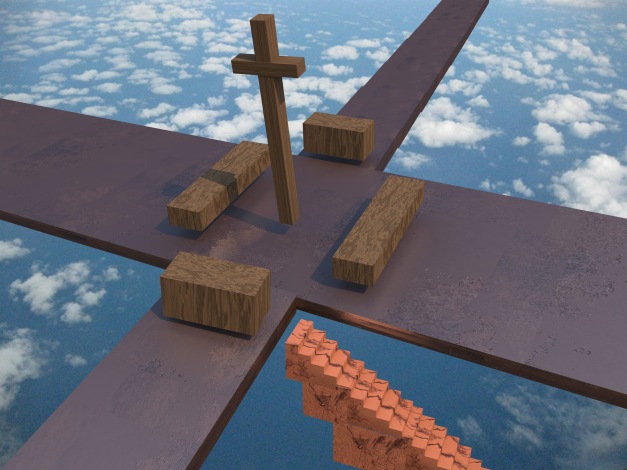 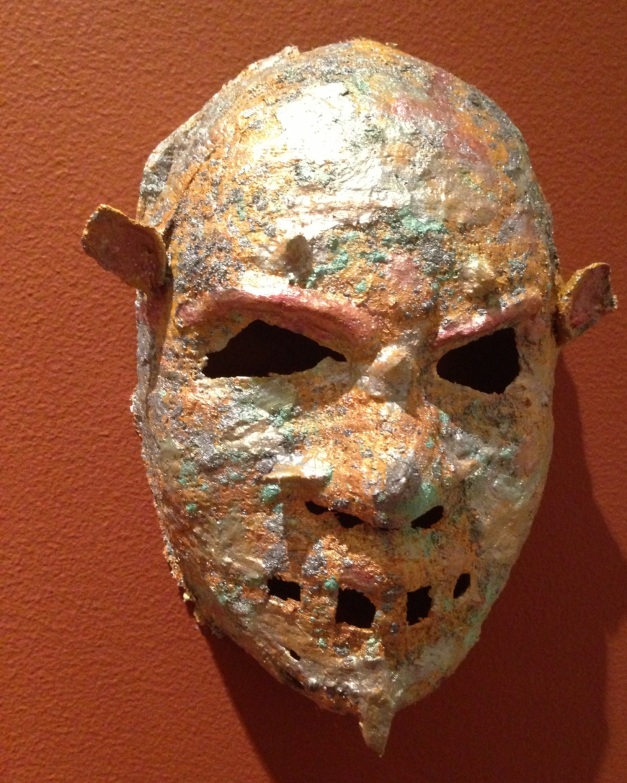 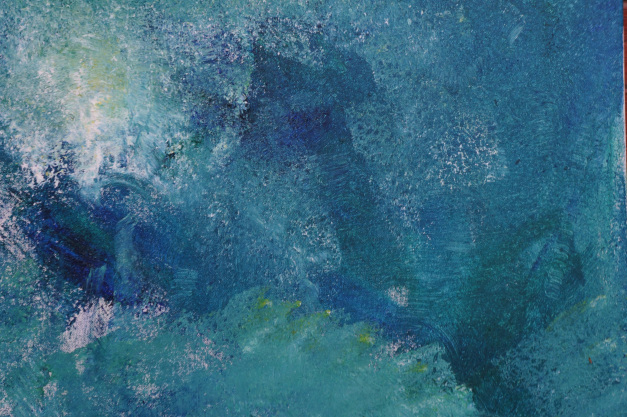 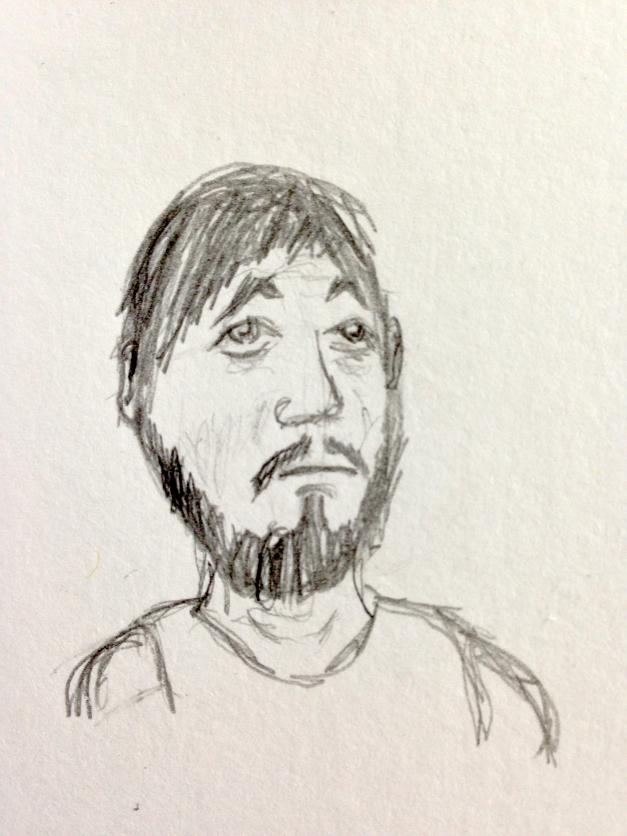 Last night I assembled the Quick2Wire analogue board. The software setup took a little bit of fiddling, after which I was able to make the simple tests described at Quick2Wire and a measurement with a potentiometer. The source I found most useful was the post at www.miraculum.ch.

1. Set up ictools as described at adafruit.

2. Install the quick2wire-python-api in a directory /home/git as Miraculum recommends. (Make this directory if need be).

Make a copy of this file in ~/git and rename it as pcf8591read.py. Then add the line indicated below to the code so that the head of the file looks like this:

As noted in Miraculum’s post, the added line ensures that the program finds the needed parts of the quick2wire-python-api.

4. On the Quick2Wire Analogue board, run a jumper from AIN0 to GND. Then say sudo python3 pcf8591read.py. You should see this:

5. Now run the jumper from AIN0 to VREF. You should see this:

6. Attach a potentiometer as follows: one outside lead to GND, the other to VREF, the middle lead to AIN0. Then test. You will get something like this as you rotate the potentiometer:

Quick2Wire Interface Board – Assembly and Troubleshooting

Posted by epsilon on May 19, 2013
Posted in: Code, RPi-Arduino. Tagged: computer, gadgets, interface board, technology. Leave a comment

Last night I assembled the Quick2Wire interface board for the Raspberry Pi. Assembly was straightforward. To test the board, I downloaded gpi-admin using the instruction on MIRA/DEV’s blog. This blog has some very good information: hardware set-up for a circuit with one LED and one switch to test the RPi, installation of software, testing, etc. All good until I tried the commands

At this point, I got “permission denied” errors — Hmmm. I also tried my previously tested program blink.py which used the RPi.GPIO library and GPIO.setmode(GPIO.BCM). The goal was to blink the green LED on the Quick2Wire board. Result, with various choices of output pin numbers: nada.

I wasn’t sure that the board was working, since this is the second one I’ve made. To troubleshoot, I first rigged up the little test circuit you see in the photo below and in the schematic above. It is an LED with a current-limiting resistor and a polarity-protecting diode, the free ends attached to two female headers. (continued below)

(1) On the Quick2Wire boards there is a 3-pin male header with pins for 5V, 3.3V, GND. I attached the test circuit to 5V and GND — it glowed as it should. Same for 3.3V and GND. So I decided that the board was probably working.

(2) I left the black lead of the tester attached to GND, inserted a length of wire bared at each end into the other lead, and then into GPIO pin on the board labeled p0 on the board. This pin is one of a set of ten, labeled GND, p0, p1, …, p7, 3v3. Result with blink.py again: nada.

(3) I realized that I was confused about the various systems of pin numbering — GPIO, BOARD, Wiring Pi. So I modified blinktest.py to give the option of using any of the three systems:

The code for blinktest.py is at github.

With the blinktest.py and the test circuit in hand, I discovered that (a) the Quick2Wire board uses GPIO numbering on the Python side but Wiring Pi on the labels of the GPIO pins; (b) The jumper LED_ENABLE determines whether Wiring Pi pin 1 or LED is active. (c) I could not get Wiring Pi pin 2 to blink the test circuit. I’ll try swapping out the RPi later to see if it is at fault.

Posted by epsilon on May 17, 2013
Posted in: Code, RPi-Arduino. Tagged: computer, gadgets, GPIO, project with one LED and one switch, python, raspberry pi, technology. Leave a comment

mio.py is “my” io library for Raspberry Pi. At present it is a kind of “hello world” program that demonstrates how work with one digital input, e.g., a switch, and one digital output, e.g., an LED. Below are (a) a photo of the Raspberry rigged up with a circuit managed by miO, (b) a description of the package, (c) some output on the command line, (d) a circuit diagram.

The (Python) code is at github.

(a) MIO RUNNING ON PI

Installation in Red by Qureshi

And How Many Rains Must Fall Before the Stains Are Washed Clean?

This line in the famous poem by the Urdu poet Faiz Ahmed Faiz (1911-1984) is a verbal counterpart to the installation at the Metropolitan Museum of Art by Pakistani artist Imran Qureshi. See the New York Times article, May 16, 2013 by Ken Johnson.

Qureshi writes: “These forms stem from the effects of violence. They are mingled with the color of blood, but, at the same time, this is where a dialogue with life, with new beginnings and fresh hope starts.”

The exhibit runs from May 14 through November 3, 2013. Mr. Qureshi, who a created similar installation for the 2011 Shariah Biennial in the United Arab Emirates, is also know for his paintings in the style of 16-th and 17-th century Indian miniatures.

Perhaps, faiz has summed it up better than any other:

When will we again see a spring of unstained green?
After how many monsoons will the blood be washed
from the branches?

Film: Meherjaan: A Story of War and Love

(4) In the world of print, it falls within the bounds of copyright law to quote small bits of text. Above, I have made a visual quote of Chang W. Lee’s powerful photograph. I hope that this will be viewed both as acceptable practice and become common one, helping to disseminate good images more widely in the same way that good text is disseminated.